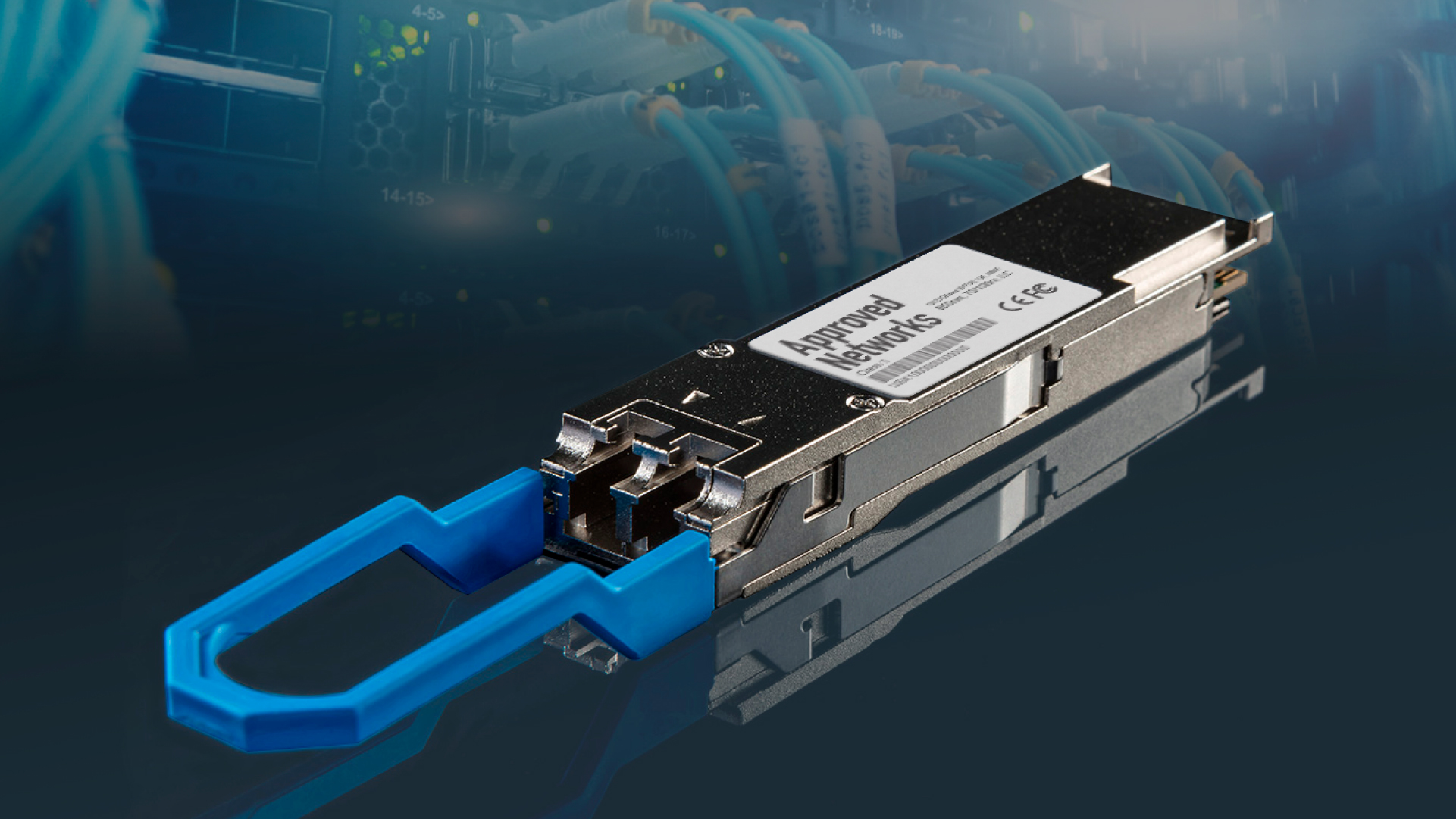 You may recall an article I shared in June of 2021 about 400G, its complexity and how to select the appropriate 400G connectivity for your application. Now we’ll step back a bit and shine some light on the complexity and even some confusion surrounding 200G.

The confusion may be rooted in the presence of two incompatible implementations. 200G can be implemented with either the QSFP56 or the QSFP28-DD form factor. The following table demonstrates between these two form factor in terms of speed, signaling modulation, and total number of electrical lanes being used.

There are some important details to make very clear when sourcing 200G. For example, specifying “QSFP56 200G straight cables” is more precise than saying “200G cables”. And, “I’m looking for the QSFP28-DD to 2x QSFP28 100G breakout cables” will be much clearer than simply asking for “2x 100G breakout cables”.

So how DO you choose the right 200G connectivity for your application? You’ll want to start by addressing the modulation scheme and nominal data rate per electrical lane.

Hopefully we’ve clarified some questions, curiosity or confusion surrounding 200G and 2x 100G technology. Networking technologies are moving fast, and the complexity and challenges are growing even faster. Let us help you to make your next 200G and 400G applications successful.