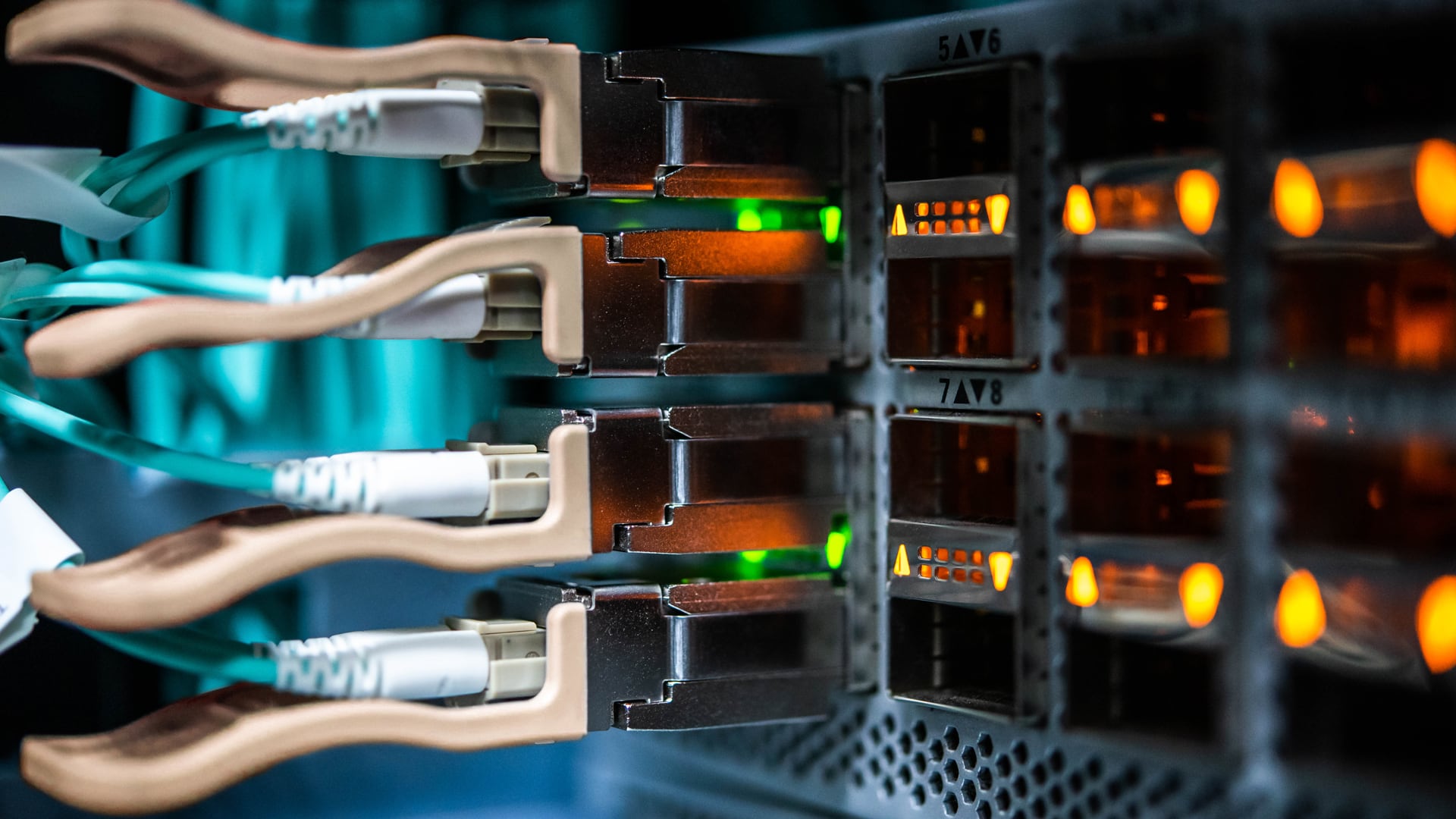 100 GbE dominates over the current Gigabit Ethernet (GbE) market. According to LightCounting, 100 GbE optical transceivers accounted for more than half of total Ethernet transceiver sales in 2020. With 400 GbE introduction and adoption ramping up, the growth of 100 GbE transceivers slowed in the second half of 2020. This may be a signal that the transition from 100 GbE to 400 GbE technology has begun.

LightCounting reported that 200/400 GbE transceiver unit shipments grew approximately five times in 2019 and three times in 2020. During the Ethernet Alliance’s TEF in January 2021, Dell’Oro Group reported that 400 GbE switch port shipments will reach over ten million ports in 2024. The ultimate driving force for higher speed is the high demand for bandwidth that is currently being fueled by the early adoption of 400 GbE by hyperscale data centers. This is followed by Tier 2/3 cloud providers and emerging technologies like Artificial Intelligence (AI) and other high-performance computing applications.

While no one can predict when 400 GbE will be ready for prime time, it is important to prepare for its emergence by taking the following three steps:

Start by understanding the applications, network architectures, and performance expectations. A key question at this step is how to build a cost-effective migration path from today’s legacy network to the network needed to support future applications. Step 3 provides additional perspectives on this question.

Port density, heat dissipation, interface form factor, and compatibility are among some of the key technical considerations.

The QSFP-DD form factor has an additional row of electrical contacts when compared to QSFP. This design enables QSFP-DD to double the data rate while being backward compatible with QSFP, which helps in developing the migration path mentioned in Step 1.

400 GbE connectivity options include optical transceivers plus fiber cabling, direct attach cables (DACs), and active optical cables (AOCs). QSFP and SFP form factors support many variations and combinations of 400 GbE connectivity, including straight-through and breakout cables. The information in the following two tables describes how these form factors support applications from 10 GbE to 400GbE and how breakout cables work.

Like QSFP-DD, SFP-DD also has an additional row of electrical contacts and is backward compatible with other SFPs.

Here are some examples that illustrate how backward compatibility and the use of breakout cables may help establish a migration path. If you purchase a new QSFP-DD 200/400G capable switch, you can use breakout cables such as DACs or AOCs to migrate your servers from 25 GbE to 50 GbE, to 100 GbE in phases. You can also use breakout cables to upgrade your switches from 100 GbE to 200 GbE, and eventually to 400 GbE. You can use a straight-through QSFP56-to-QSFP56 DAC, or AOC to plug directly into a QSFP-DD port. The interconnect link will operate at 200 GbE initially until you upgrade switches at both ends to 400 GbE. These are just a few examples, there are many more options to consider.