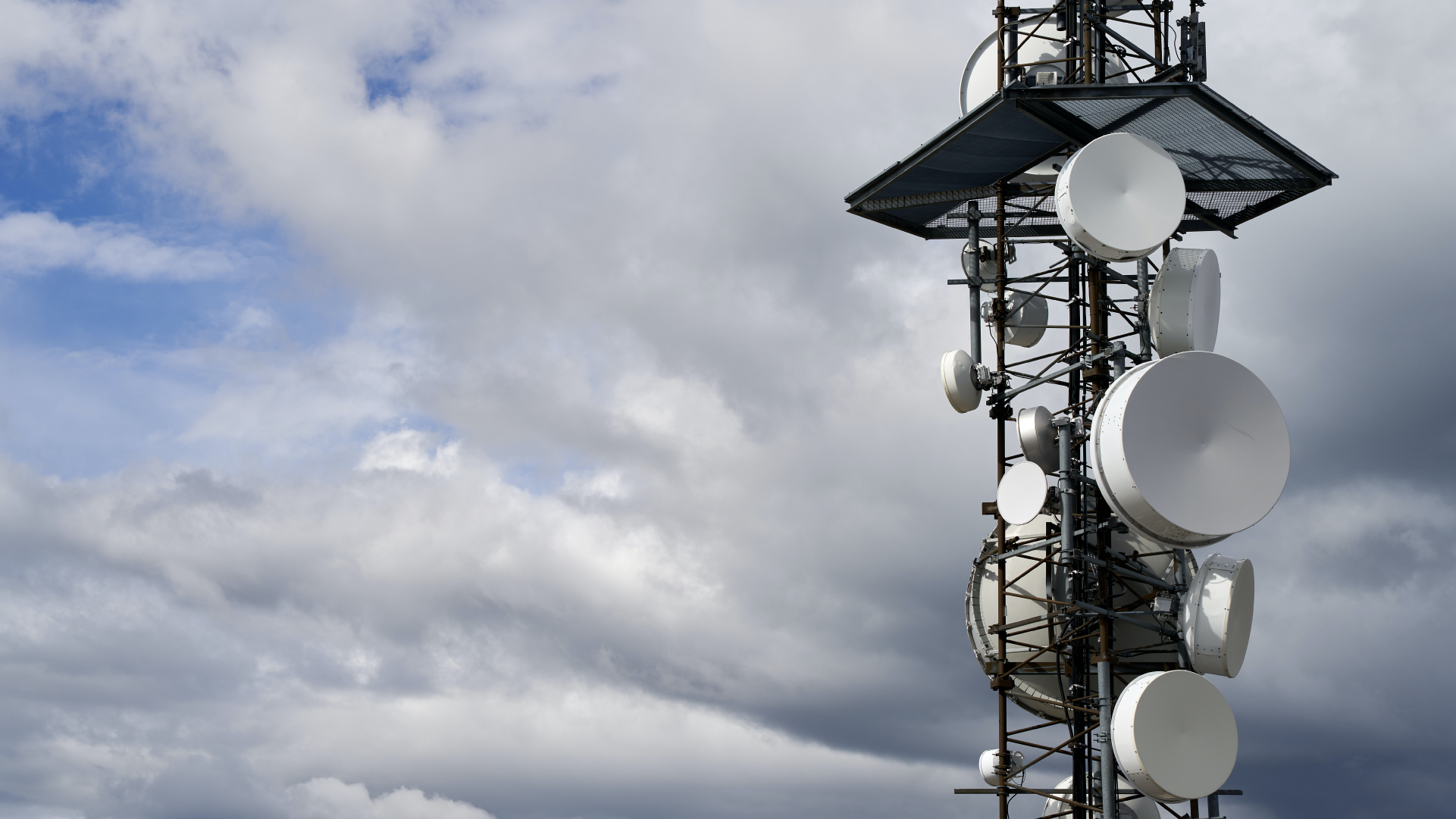 Question: Why are Edge Data Centers a hot topic? And what are they exactly? Larry Legg says:

The part of the network that your company provides may determine where the edge lies. Part of the difficulty in describing, specifically, what an Edge Data Center does is dependent on what the provider supplies. A mobile network provider would have different needs and equipment than, say, an ISP. Two ISPs could even have distinctive set-ups and requirements from each other.

However, the basic premise is that Edge Data Centers are used to help provide better speed and lower latency to areas that might be just a bit too far from a Legacy Data Center [LDC] to be as efficient as it needs to be – perhaps where a network switch resided for 4G.

An Edge Data Center [EDC] has a smaller footprint than an LDC and creates a distributed data center architecture instead of a centralized one. But they can also be used to supplement the network in areas where there is more need, i.e., requirement. More users. More tech.

For example, adding private 5G networks, which is a major part of the oncoming 5G landscape. For example, there might be a hospital or university that has high network usage and requires better stability and reliability – the EDC helps supplement the network and provides the end user a more dependable experience.

An EDC can be different sizes based on different needs – perhaps a small building just large enough to hold the necessary equipment. It can be in the room of a building’s basement. It can even be a large box at the bottom of a tower.

EDC’s can also assist as a last-mile provider in highly active areas. They can help decentralize a full-size LDC by offering lower volume in one location. And because they are unmanned, they can save money over building a fully operational Data Center.

They also can be reconfigured for short-term or limited use for areas where people gather for a short period of time – like an auditorium or stadium – and then are not used for much capacity over the next several days or weeks.

Consider the diverse areas where data demand is high. Content delivery, such as video streaming, including larger 4K video. Gaming is perhaps the fastest-growing consumer use case for the need for low-latency connectivity. Mobile carriers are making huge investments in 5G networks, while their existing 4G networks face increased demand. In telemedicine, the pandemic sped the adoption of virtual doctor visits. Even autonomous vehicles – self-driving cars – will require large computing power at the edge, possibly up to 5TB of data an hour.

When should an Edge Data Center be considered? If there are clients that are expected to have a high need but are not as close to a Legacy Data Center to make it as efficient as it could be – such as business parks or technology areas where elevated usage could be anticipated.

EDCs can be the middleman between the LDC and the end user, helping to bridge the gap and enhance (streamline) the experience. They may not be necessary, but they can be a great assist, taking some of the burden off the main point. For example, where an LDC might initially supply a Mobile Telephone Switching Office (MTSO), an Edge Data Center can be utilized in closer proximity and help alleviate the MTSO needs.

A Remote Data Center (RDC) is another intermediary that can benefit as an Edge Data Center to pass additional bandwidth to other data hubs and out to 3G/4G/5G towers.

And, yes, cell towers are a big focal point as they can use a box at the base as a mini-Edge Data Center just to supply those radios.

The need for data will only increase, and the need to find new pathways will require Edge Data Centers in small, medium and larger configurations to keep that data flowing. EDCs are not a stop-gap measure but a type of bridge to enhance and streamline what is already there.

They may not technically always be at the “edge of the network”, but they can help with servers closer to the user -- supplying businesses, institutions and, yes, people with the data they need and demand.