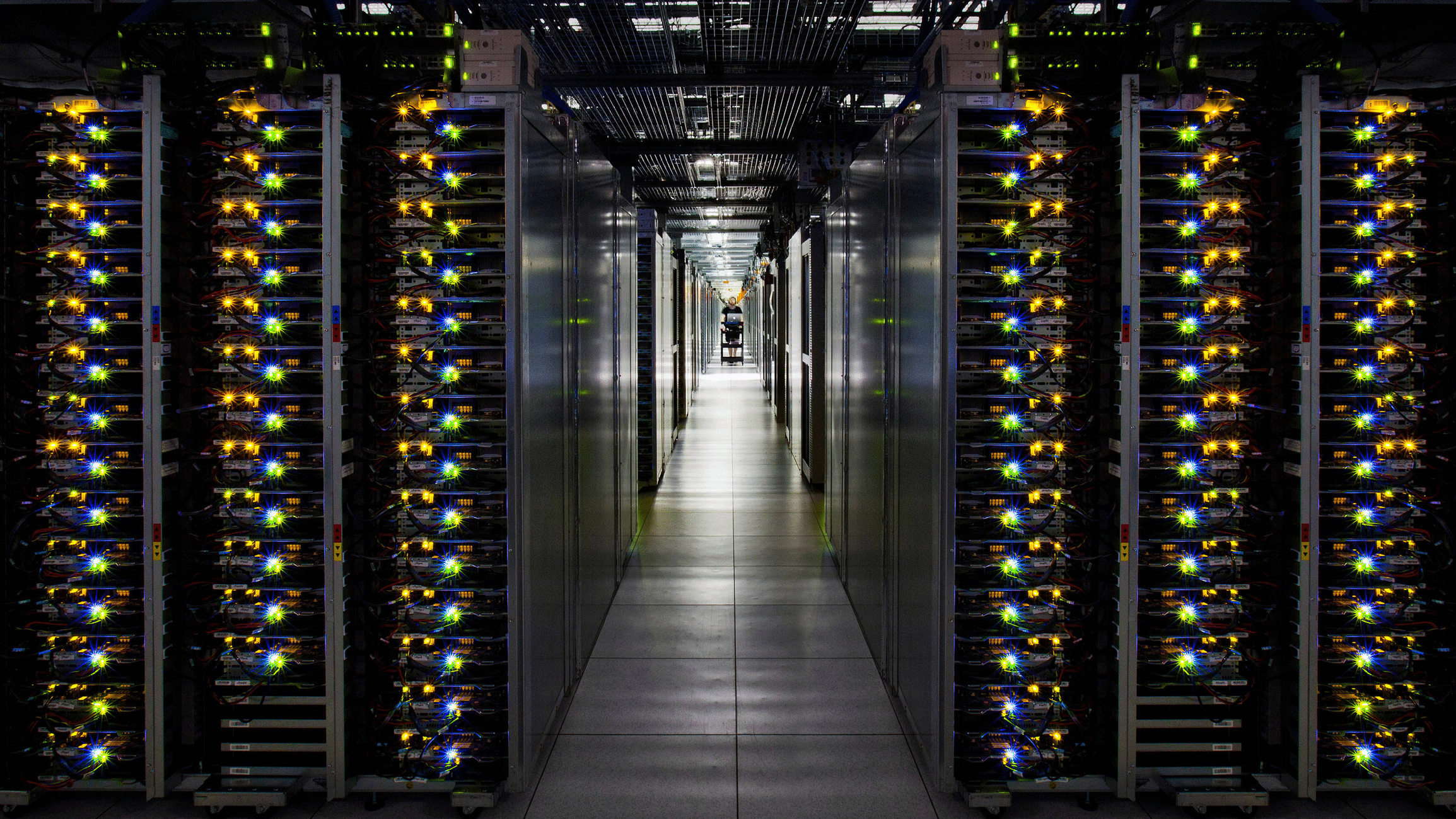 This year, the Iowa caucuses highlighted what we should expect in future elections. New technologies are already playing an increasingly larger role in our election process. However, as the Iowa caucus showed, there are also potential technical issues that can occur if new technology is rushed to the public without proper testing.

In this article, we explore what went wrong at the Iowa caucus, what we can learn from it, and what else network operators should consider those critical events run smoothly and transparently.

The Iowa Democratic Party enlisted a developer named Shadow to build a custom app to help report voting results quicker. However, this decision backfired in a very high-profile fashion way due to one main reason — a lack of preparation.

The app itself was a large part of this problem. Shadow had less than two months to develop the app before the caucuses. One particularly bad outcome was the lack of statewide testing that left party leaders blind to the app’s submission shortcomings.

While training for the app was made available for caucus leaders, it was not mandatory. As a result, on the night of the caucus, many of the volunteers were unfamiliar with the functionality of the app. Some were unable to download or log into the app. Many users decided not to use it at all out of frustration, which caused more unexpected delays for party organizers.

Whether it is hardware or software, this failed exercise demonstrates two key steps that any network organizer, or operator, must undertake before rolling out new technology:

Security concerns are shared by candidates, voters, and organizers regardless of political affiliation. In many jurisdictions, voting equipment is antiquated, prone to breaking down, and relatively easy to manipulate. And since most poll workers who oversee these machines are volunteers, they have little technical knowledge of how the machines work.

However, in 2017, the Department of Homeland Security designated the nation’s election systems as critical infrastructure. This designation opens up more federal funding and resources that are needed to upgrade equipment.

This paves the way for innovation and new technology to enter, particularly in the form of “smarter” network-enabled devices. However, without proper precautions, this added intelligence could further compromise security. While current voting machines require an operative to actually “tamper” with them in person, a connected device could conceivably be hacked by a sophisticated party from anywhere in the world.

When upgrading your critical infrastructure in the future, it is important to treat network security holistically as a critical component of your entire government network.