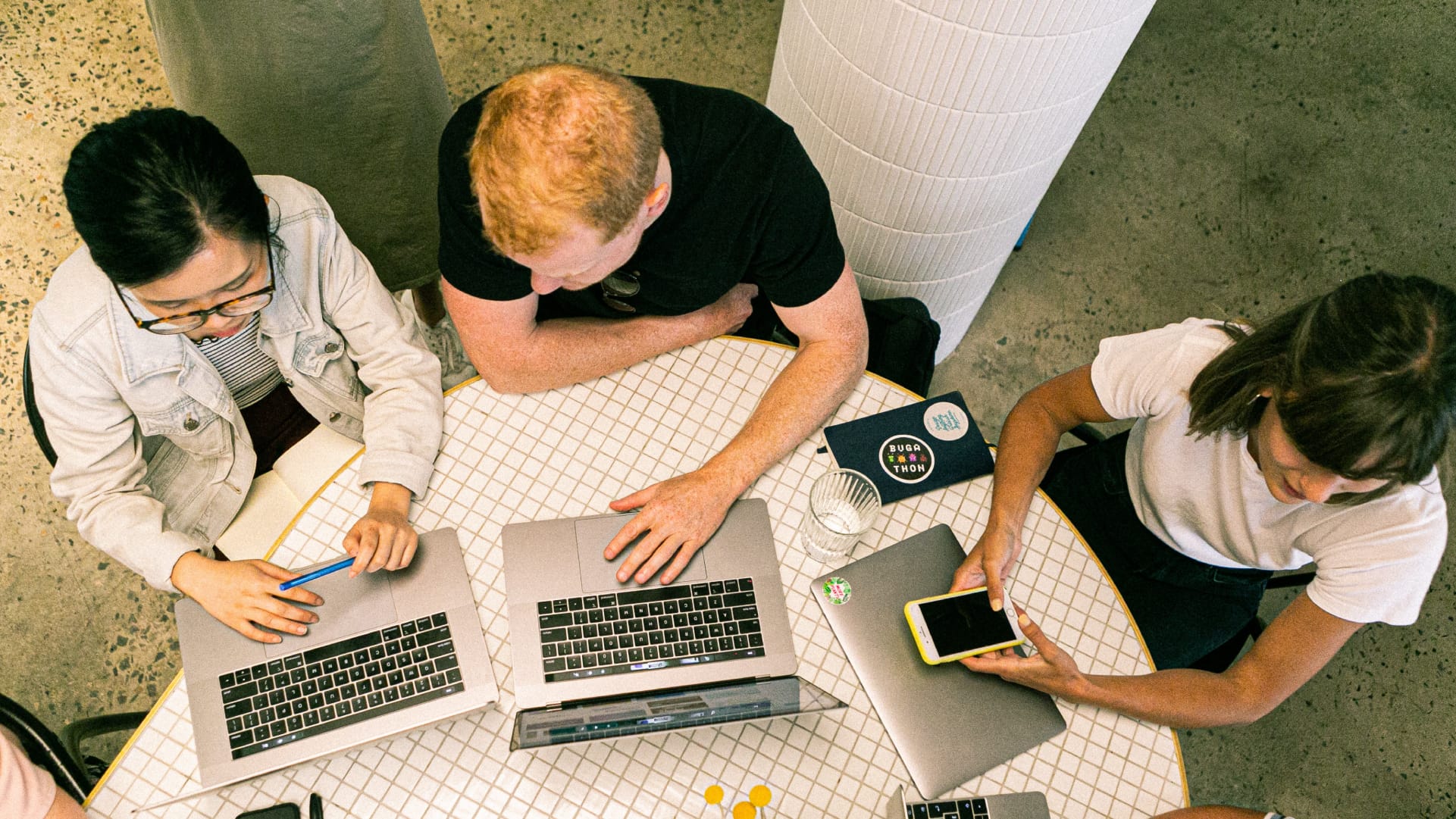 Network transceivers make up 10% to 15% of enterprises’ network capital spending, and most suppliers excessively overcharge. I&O leaders responsible for networking can use this research to help curtail wasteful spending and reallocate it to more strategic initiatives.

OVERVIEW
KEY CHALLENGES
Many enterprises are looking to limit capital spending, which is challenging given that most networking purchases are capital-intensive.

Most enterprises negotiate a single discount level for all networking hardware on a given deal, which leads to overspending on certain components where deeper discounts are available.

INTRODUCTION
Cost optimization has become a critical and continuous discipline for many I&O leaders. This research identifies a powerful, simple yet widely unused mechanism to save money on networking capital purchases. Network transceivers are very common, and are included in most network deals that we have observed. Transceivers are typically small interface modules that provide physical transmit/receive capability.

However, nearly all OEMs mark up transceivers much more than other hardware products. Also, in the Asia/Pacific (APAC) region, we regularly observe system integrators substituting third-party transceivers in client deals, but charging higher prices affiliated with OEM branded transceivers.

Thus, we observe enterprises overpaying for transceivers by 50% or more on a regular basis. For example, we commonly observe organizations purchasing 10G SFP+ short-reach transceivers for an average of $450. By following the guidance in this research, organizations can acquire this part for $100 to $250. Further, we estimate that this part costs the network OEM between $50 and $100. Thus, the enterprise is often purchasing the part at a markup of 350% or more.

ANALYSIS (non-OEM)
USE NON-OEM-BRANDED TRANSCEIVERS TO REDUCE YOUR SPEND AND GAIN LEVERAGE AGAINST OEMS
In some cases, renegotiating with existing vendors for a better discount will not suffice. Also, in a small percentage of cases, vendors won’t discount transceivers into the 75% range. In these instances, an alternative option is to use non-OEM transceivers, also referred to as “third-party” transceivers. Most transceivers used within an enterprise are basic commodity 1G and 10G Ethernet interfaces with little
opportunity for innovation.

Third-party transceivers are available from numerous companies, including secondary hardware providers. This creates further savings, as out-the-door prices are typically 80% to 90% lower than OEM list prices. The vast majority of transceivers that OEMs use are simply rebranded from manufacturers such as Finisar. Thus, if you buy a third party transceiver, you’re likely getting the same physical part, from the same OEM as if you were buying directly from your network OEM.

DEBUNKING FUD
We’ve observed that network OEMs and their channels use aggressive sales tactics to scare enterprises away from third-party optics, claiming it is “illegal” to use them, or that it will “void the warranty.” This is simply not true.

Network OEMs have different policies regarding support for third-party interfaces in their equipment. While most OEMs don’t restrict third-party optics, they also do not officially support the third-party transceiver. Several require that the enterprise make an (often undocumented) switch port configuration setting.

QUESTIONS TO ASK A THIRD-PARTY SUPPLIER (ANA = APPROVED NETWORKS ANSWER)
There are a large number of third-party transceiver suppliers, with similar marketing messages. It can be difficult to ascertain differences between suppliers, but asking the following questions of your prospective third-party supplier will help to determine if they are an appropriate fit:

Are the transceivers tested to interoperate with my OEM, equipment models and the software releases that are running in my live network?
ANA: Approved optical transceivers are programmed and tested to operate seamlessly within your OEM environment. Approved utilizes the same contract manufacturers as the OEMs and our modules are identical in form, fit and function.

What is your testing process to ensure compatibility with my OEM?
ANA: Approved tests our modules at every major point along the production line; from auditing contract manufacturing facilities to performing advanced functional, platform and network testing upon arrival to our US laboratory. Each module shipped from Approved undergoes a rigorous testing process including compliance verification for distance, wavelength, traffic density and light. All Approved transceivers are then tested within their intended switch/platform. Virtually every manufacturer is represented in Approved’s production test bed.

What is your warranty policy (if limited lifetime warranty, provide details)?
ANA: All Approved optical transceivers come with a Limited Lifetime Warranty. In the unlikely event of a defect or failed optic, Approved will immediately overnight a replacement, minimizing critical down time to our global customer base.

How many paying customers do you have using similar components in my geography?
ANA: In all likelihood - hundreds. Whether in your geography or in your vertical, Approved will have an active customer you can speak with about the quality of our products and services.

How many paying customers do you have using similar components in an enterprise and network of similar scale to mine? How many total
transceivers have you sold in the last year?
ANA: With over 3000 clients in over 30 countries around the world standardized on Approved optics (including a large number of the Fortune 100s), Approved will have a partner who’s scale or network is similar to yours. Ever expanding, Approved has sold over 250,000 optical transceivers in the past 12 months.

How do you verify that components are not counterfeit?
ANA: Approved does not buy or sell brokered or “OEM original” product. Approved purchases direct from the largest contract manufacturers in the world and programs and tests our optics in our own stateside facilities. Approved only sells our own brand of optical products.