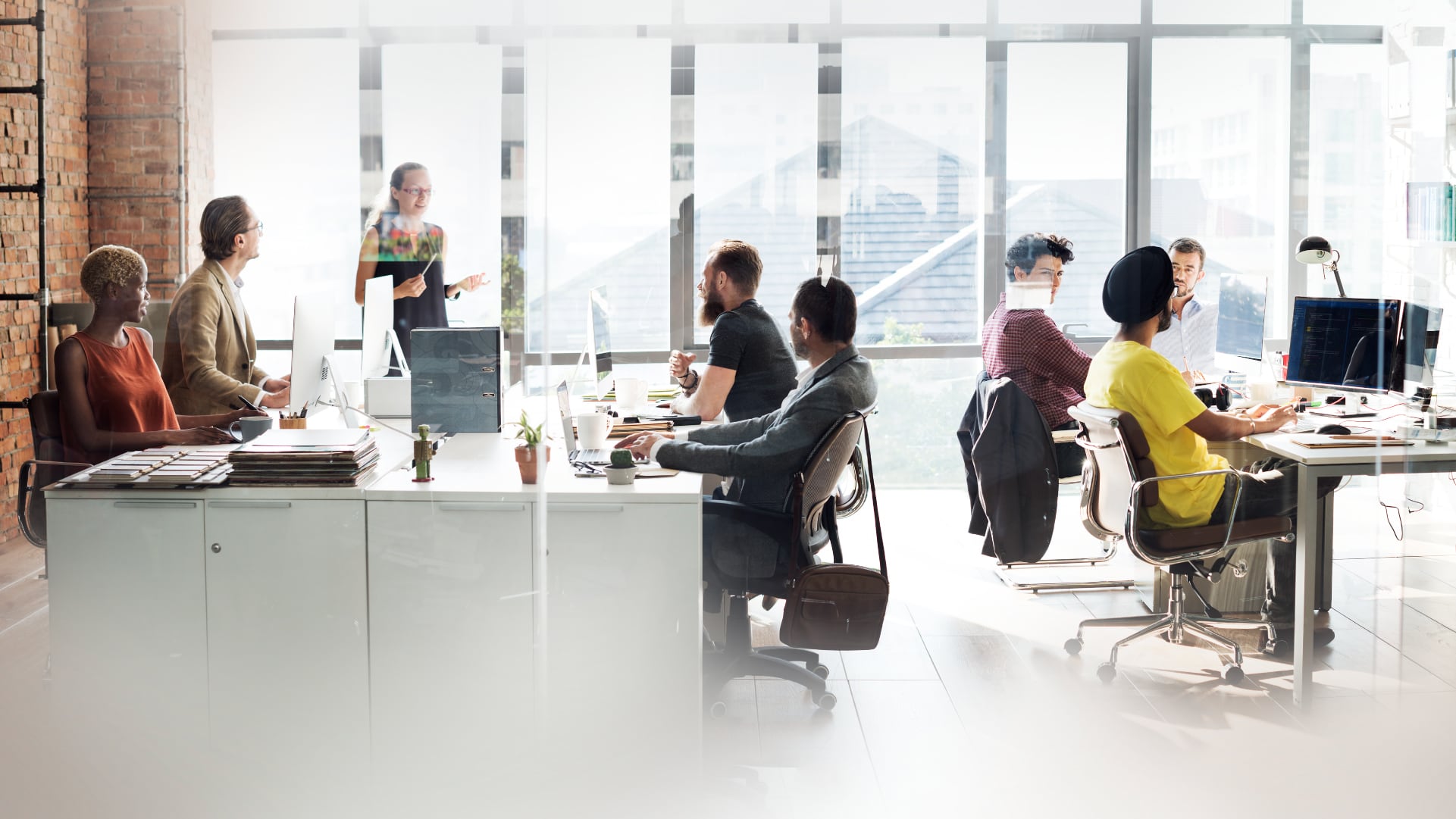 Question: How Do I Design My Fiber Network Based on Distance and Bandwidth Requirements?

When we talk fiber in the optical networking realm, we don’t mean healthy dietary supplements. Fiber-optic telecommunications technology is used for delivering broadband network access to end-customers – whether to the business or the home. That’s the easy explanation.

Single-mode can go farther, but with a lower data rate.

So, like any good travels in life, you need to know where you’re going – and what you are hauling – before you decide how you’re going to get there.

You need to know your data center hardware layout design, including the cabinet placements, patch panels, port-counts, power access connection points and, of course, the hardware. You’ll also need to consider the future growth, as well as the bandwidth required.

Bandwidth demand will not get smaller as time moves on, so it’s obviously better to design for more capacity, with room to grow. Remember Larry’s Law: “Take your network size, double it, and add 10%.” That’s a good place to start.

Because your bandwidth WILL increase. 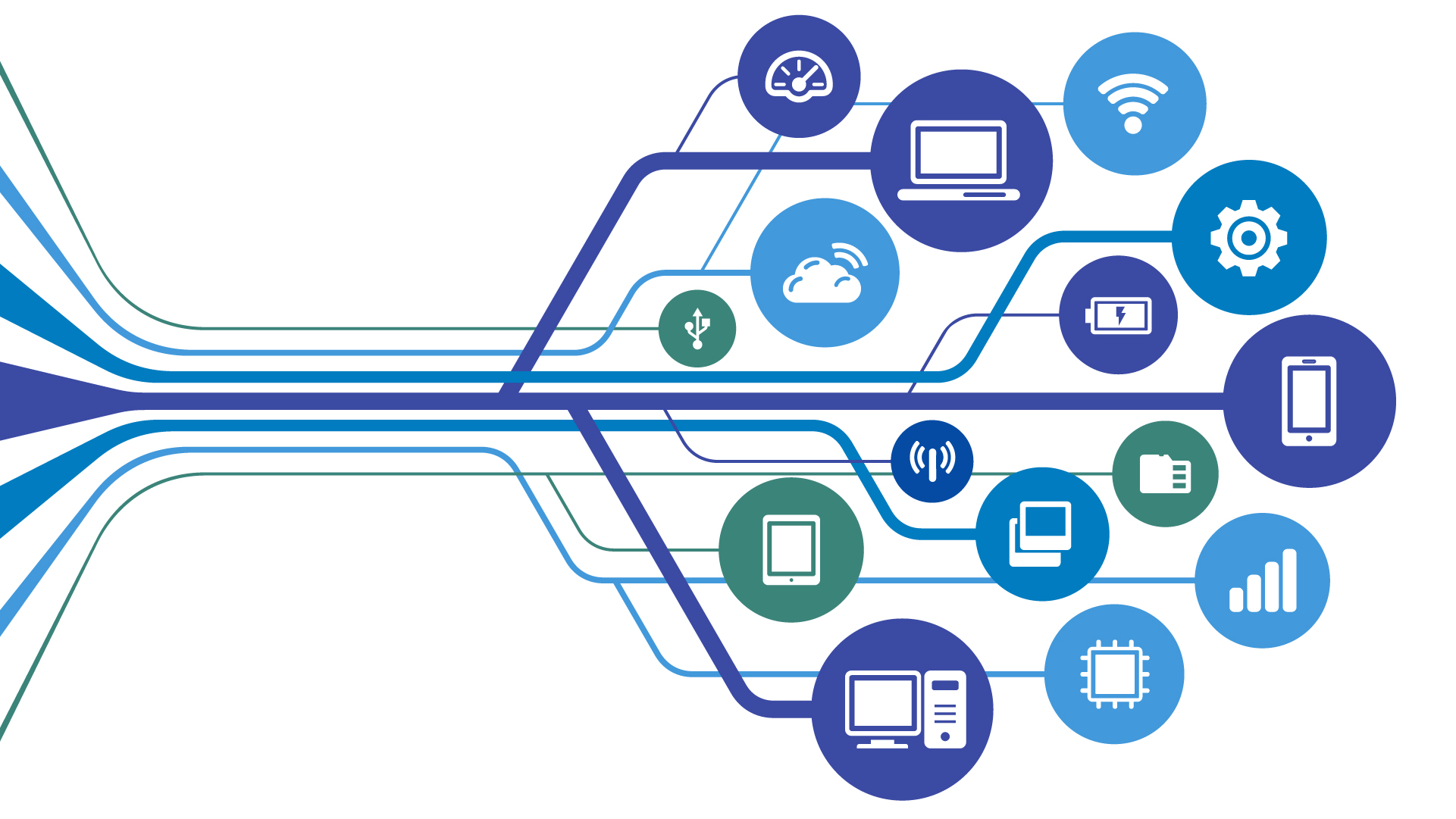 Think over the last 20 years or so, when telephones went from copper wire systems to VOIP. When cash transactions were replaced by credit and debit card “swipes” and NFCs. Security cameras, inventory management, data backups . . . they moved to the cloud . . . requiring more bandwidth. What’s going to happen in the next 20 years? Or even 5 years?

More recently, the COVID pandemic saw a very quick transition from office buildings lit up with staff – and the necessary internet backbone – to Work From Home conditions. Home networks sending info to Central Offices, Central Office sending to Data Center, Data Centers to other Data Centers, and so on, and so on.

The good news is topology and distance don’t really change – the technology and bandwidth requirement is just added on top.

And now that work is starting to return to the office . . . and maybe the lease is ending soon, and the company has to move. Or business has increased so much, an additional building is necessary. Or both.

So, depending on the network’s purpose, the topology can change, and the distance as well.

Plus, the Bandwidth Monster is growling, and you need to feed it. Comprehensive knowledge of your system, its needs and requirements, its potential for growth, and expansion of technology in general, all affect not only what you’re doing now, but what you’ll be doing down the road. Like next week.

And that’s where you go back to that idea of adding more bandwidth than you actually need. Because it’s always about more. And it always will be.

But for now, for today, where’s the Central Office? Where’s the location of the outside plant and where’s the customer premises?

If you’re working within a building – in between rooms or floors, or within the walls of a datacenter –that’s one Bandwidth Monster. Most likely a passive system, 100G, with a 1.5 kilometer limit.

Between buildings, sometimes between cities, that’s a different Bandwidth Monster. And you’ll need to know the topology.If you are talking about multiple 100G connections, you’re going to go with an active system with 40, 80 or 120 kilometer range.

That’s quite a distance from one point to the other – and you need to plan accordingly.

And it’s affected by chromatic dispersion. That’s why you have to be concerned about distance . . . because it’s not just about distance. It’s about loss and dispersion and amplification and noise.

So how do you account for all of that once the fiber has been installed?

Well, there’s this nifty thing called the OTDR – the Optical Time Domain Reflectometer, which may sound like something from Star Wars, but it’s real. It sends out a light signal and if there’s an impurity in the fiber, it reflects back. It can tell you what the loss is, and the distance. If you’re going through several patch panels or spliced cables, the OTDR will give you the exact characteristics of the fiber.

Basically, you need to start with an OTDR to measure loss and “characterize” the fiber parameters. Without this, you’ll end up planning all the components and doing all the maths and all the figures before you even receive the equipment.

Due to high loss over distance, sometimes you have to add in an amplifier to get the level up in order to reach the receiver. But an amplifier adds noise. Unfortunately, you’re amplifying the signal AND the noise that comes with the signal.

Passive for short distance is pretty easy, but passive for the long haul gets complicated very quickly. Instead of being an IT person plugging things in, you need to become a Fiber Optic Network Designer, Architect and Administrator all in one. You just got yourself a new title.

Talk about employee knowledge and skill vs. time and dollars!

That’s why it’s not just about the distance. It’s about all the factors involved with the fiber.

When you increase from 10G to 100G, what was once simple – what most network admins could do themselves – you now need to decide if you need to learn how to design these things yourself, hire someone to design them, or buy an automated system.

Because it’s not just you. Now you’ll need to train the technicians too.

With a built-in OTDR, the first thing the OLS does is measure the fiber. It says, “Okay, the fiber is X long and has Y loss.” It tells the TDCM: “You’ve got X & Y” and it dials in the proper ps/nm to compensate for the length and loss.

It’s also going to look at the receive levels and set the amplifier and pre-amplifier at the ends so it won’t over-power the optics on either end.

In other words, instead of doing all the measurements and maths and figuring on your own, power up the OLS and it will do it all for you.

It has taken someone like me, Larry Legg, out of the equation.

That’s why, in my opinion, it’s worth the premium to pay for an OLS system that is automated vs. the cost of coherent optics in a coherent switch. You save money while not spreading your current employee base thin learning so many fiber optic details and systems.

It’s a win/win. And the Bandwidth Monster is happy. (For now.)