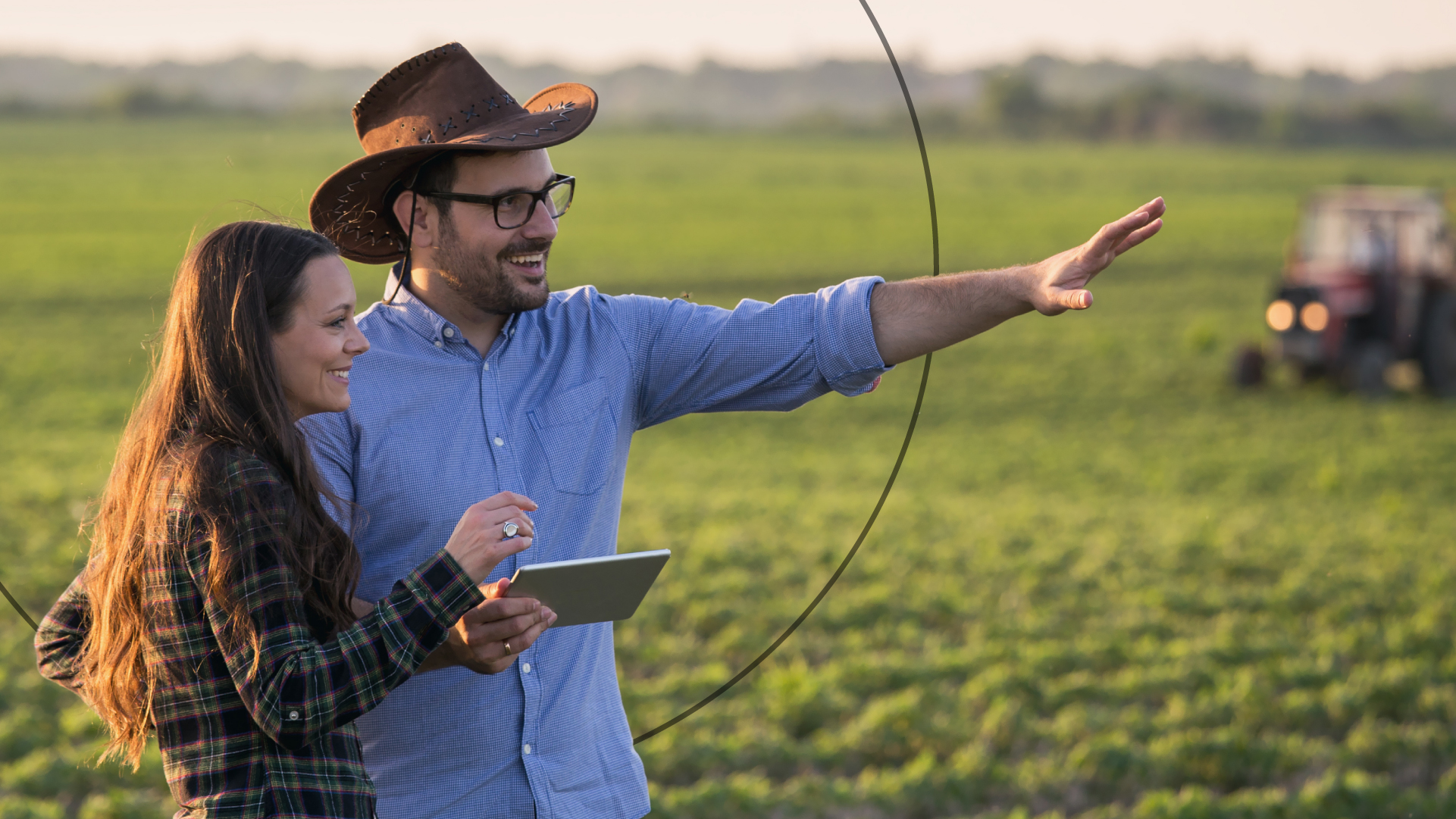 Roughly 65% of rural communities have access to broadband and high-speed Internet. But what about the other 35%? Why don’t they have access?

The reason for this is fairly simple to understand: Money.

This is particularly sensitive if we understand that Internet access has become a necessity, right up there with water and electricity. So you would think the people hooking all this up would be falling all over themselves to get access to these new customers. But it doesn’t quite play out that way.

For example, if there's a small community of a few hundred people, it would take an Internet Service Provider (ISP) years, if not decades, to recoup their costs of laying wire and/or fiber to connect those folks. Especially if Uncle Charlie and Aunt Mabel live out of town at the end a 7-mile gravel road. Why would an ISP spend tens of thousands (hundreds of thousands?) to dig trenches and bury miles of cable/wire/fiber to hook them up?

Believe it or not, the government understands the importance of getting Uncle Charlie and Aunt Mabel connected. And it’s not just the Federal Communications Commission who wants to wire them up, but another bureaucracy: The USDA.

As U.S. Department of Agriculture Secretary Tom Vilsack said: “Connectivity is critical to economic success in rural America. The Internet is vital to our growth and continues to act as a catalyst for our prosperity."

This is because rural towns and communities contribute a lot to the economy, especially farms and farmers, and that's why the people in DC are giving incentives for high-speed Internet. It’s called the USDA's Telecommunications Infrastructure Loans and Loan Guarantee program:

If you clicked that link, you’d see roughly $400 million being given away. Eligible service providers looking to construct, expand or improve their networks can apply for financial assistance.

But that $400 million is just a drop in the bucket. And that’s where RDOF comes in.

The Rural Digital Opportunity Fund (RDOF.com) is the FCC’s answer, and has allocated an unprecedented $20.4 BILLION (yes, with a “B”) for the construction of broadband networks in rural communities. And there are others as well trying to organize and deploy broadband to the smaller towns and villages.

In fact, it’s entirely possible that Uncle Charlie and Aunt Mabel (out at the end of that 7-mile gravel road) are already hooked up with Fiber To The Home, while their neighbors in Small Town, USA are barely getting by with DSL.

RDOF is just a piece of the puzzle, and they will tell you “traditional communications providers – who often overlook rural America as not profitable enough – will be competing hard for RDOF dollars.”

Even if your local small-town ISP applies for, and gets, RDOF funding, how long do you think it would take to deploy it? It would be safe to say your weekends will be free for the next year or two. Still, as the old joke goes, you can’t win the lottery if you don’t buy a ticket. ISP’s will need to apply for the programs before they can be considered. And they’ll need to explain what they’ll do and how they’ll do it.

In the early-to-mid 2000’s, when mobile phones were becoming popular, you could drive from, say, Los Angeles to Las Vegas and spend most of that time without a cell signal – because the telephone companies hadn’t hooked up the towers yet. And why should they? There’s only about 12 people who lived out there.

But then the telcos realized (or got a lot of complaints because) there are a million cars traveling on Interstate 15. And if your car breaks down in the Mojave Desert when it’s 115 degrees, a cell phone becomes rather important.

Now you can drive from So-Fi Stadium to the Bellagio without dropping a bar.

Yes, high-speed access to small, neglected communities has not only become important, but a necessity. And while there’s still a lot of marketing going on between companies trying to entice customers away from their competitors, the next battleground looks to be who gets to light up the property of Uncle Charlie and Aunt Mabel.

It may not be fought with flashy billboards and multi-million dollar advertisements, but quietly, calmly and methodically behind the scenes and out of the spotlight. Maybe it’s time to do some research and to find out what the next step might be. 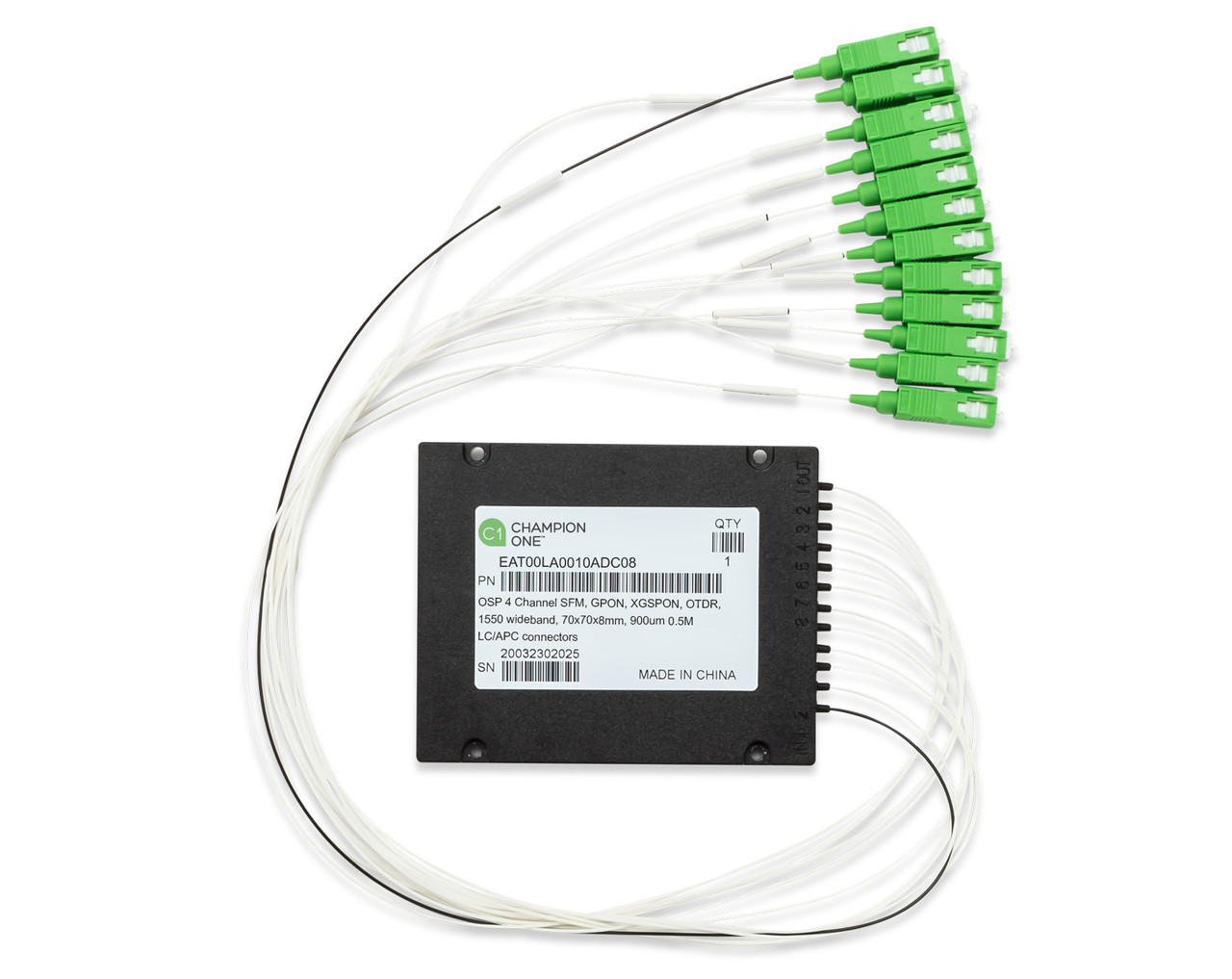 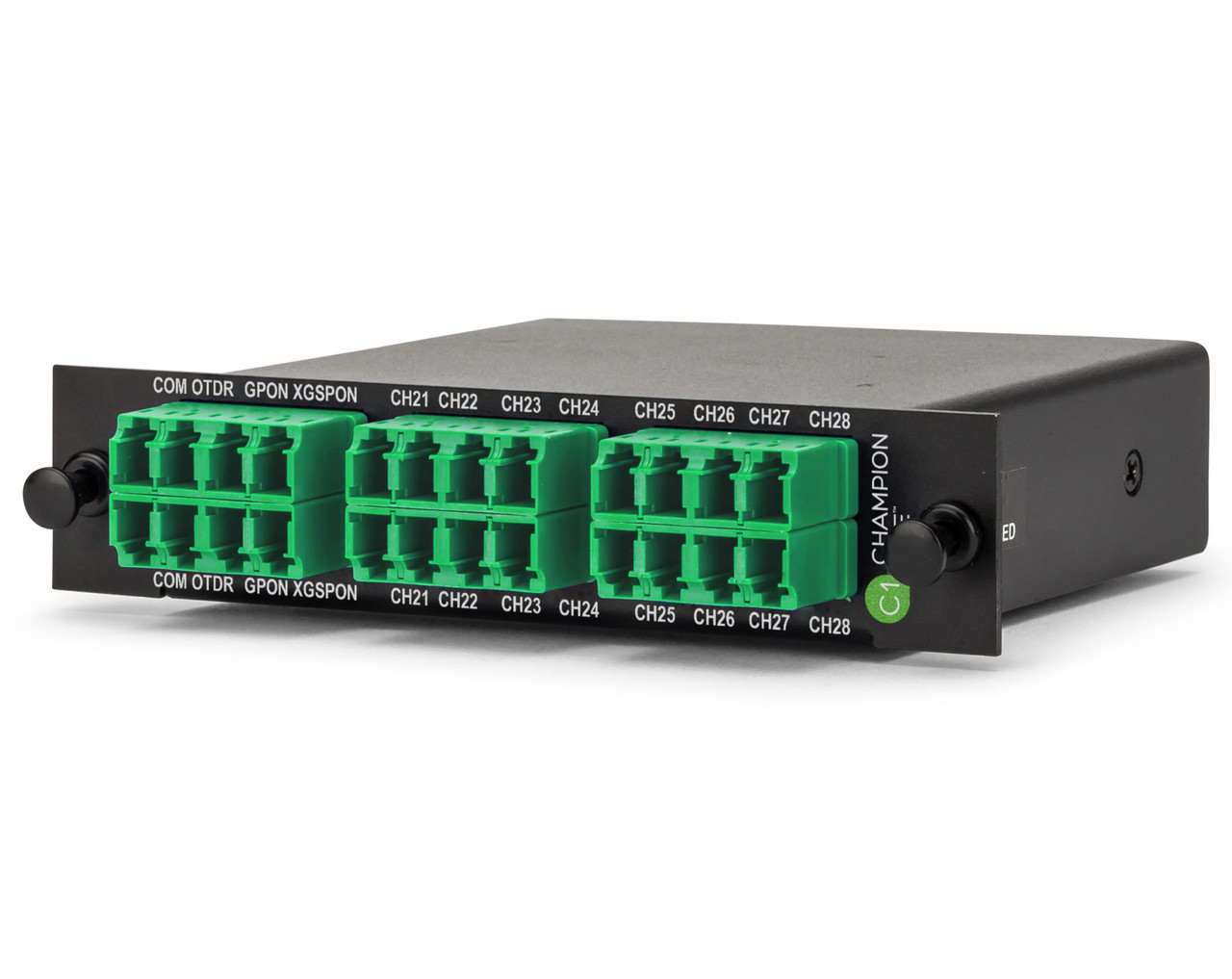